Anxious, furious, angry, insecure. These are negative emotions that people experience when faced with danger or setback in their lives. These emotions narrow the attention to the threatening situation. It motivates someone to face the situation or to run away. Therefore, negative emotions ensure that we can deal with problems in life in a proper way. It is clear why humans developed negative emotions during evolution; they helped to survive in a dangerous environment.

Grateful, happy, surprised, happy. These are some of the positive emotions that people can experience. Apparently, these emotions have been useful also during evolution, otherwise they would have disappeared over time. People experience positive emotions in times of peace and abundance. These emotions cause people to broaden their attention on everything and everyone around us. As a result, they develop skills that will come in handy later when they are in danger. This is called the broaden-and-build theory.

In ancient times, when humans were living in caves, positive emotions were also very important. Because of these positive emotions, people started exploring the environment, experimenting with materials, and making contact with other people. This gave them a map in their head with hiding places and food sources. They discovered how they could make leather and protect themselves against the rain and cold. Contact with other people promoted the ability to collaborate and increase the chance of survival in the event of acute danger.

Gratitude is a positive emotion that also proved to be useful. Gratitude creates social bonds with other people which can come in handy in the future. Someone wants to “repay” his benefactor if the opportunity arises. By keeping this in mind, the other remains in the picture. These social relationships are very important to work together, and to cope with the difficulties in life.

Another skill that develops through gratitude is creativity. If someone wants to pay something back, it is not simply giving back the same as what was received. That would be called borrowing. No, someone wants to give something back that the other person needs. So, creativity is needed to get as original as possible. Creativity can later help to approach and solve setbacks in a different way. 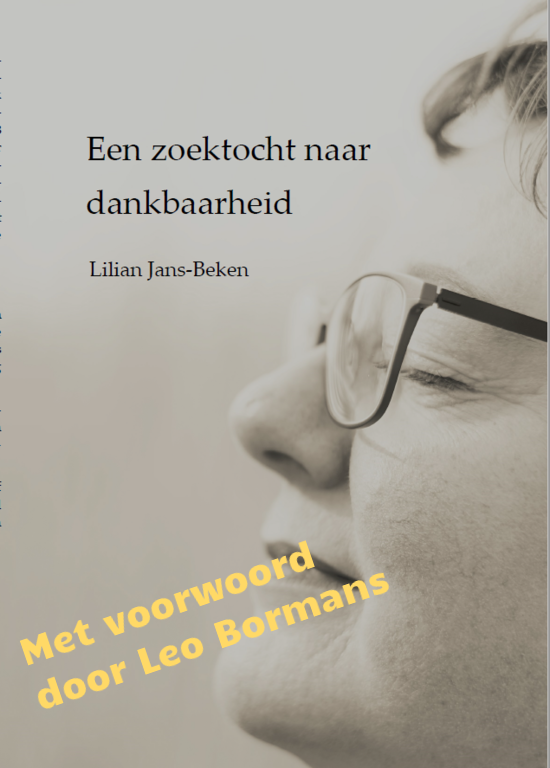 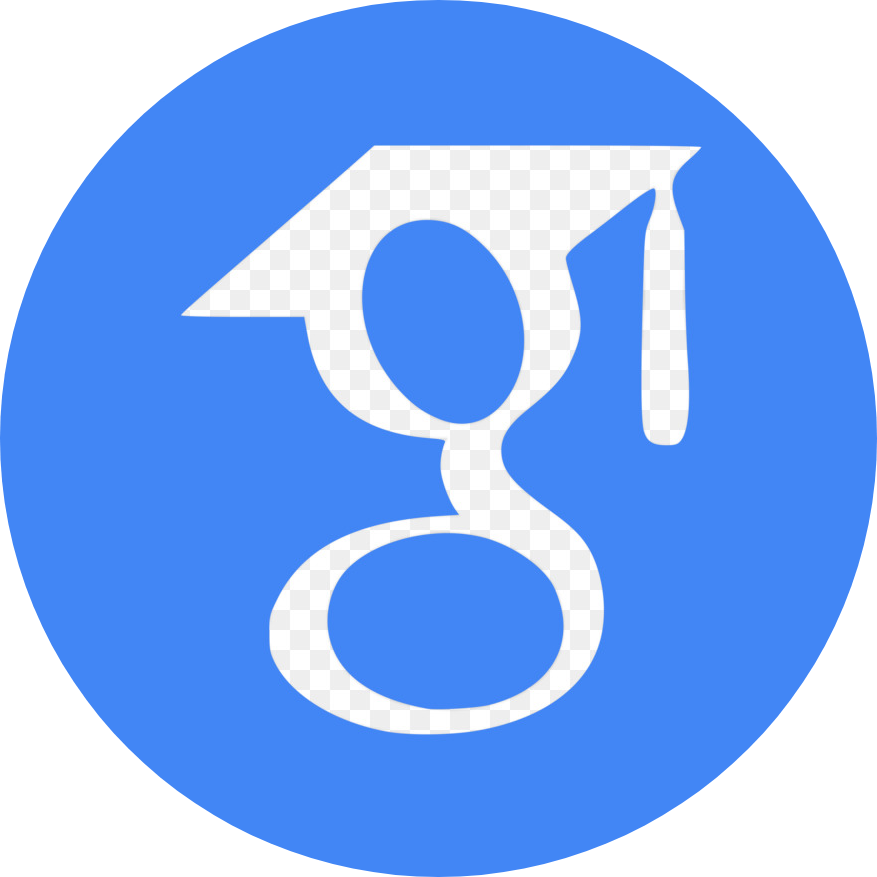 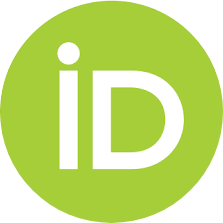 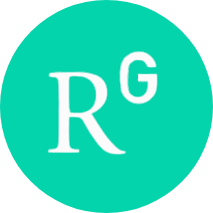